A limited number of Stable Estates will be made available on the Entropia Universe auction. These new estates will generate revenue through different channels, as described below. 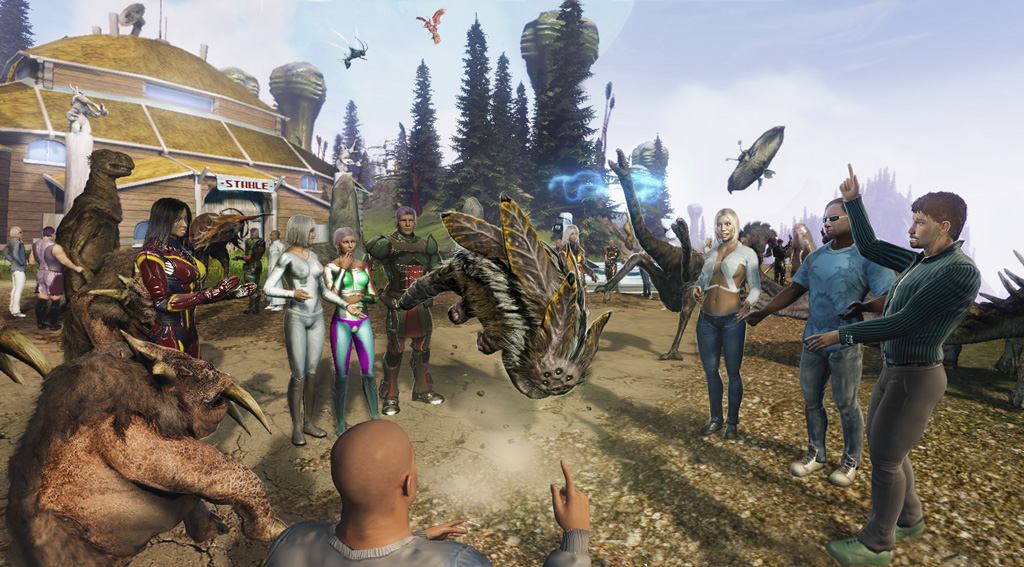 The stables will generate revenue for the stable managers by charging a small fee for services in the stables, for example, selling, trading and specialised training of pets. Stables will also be the hub for future Pet Battle Arenas and Controlled Creature Battle Octagons where all pet and creature activities will be held.

Stable managers can also earn PED by renting stalls to other avatars for their pets, and by providing specialised training only available at the stables. Stable managers provide housing and maintenance for stabled avatar pets, including food and energy. Better care provided by the stables will result in faster pet progress and better performance in competitions.

In addition, stables will have the ability to be upgraded with shopping booths, additional stalls, teleporters, terminals, visual additions and other unique features.

The Stables will be placed in strategic positions on each planet. Each planet will have the chance to auction these exciting and fun additions to the Entropia Universe starting on July 1 2014, with starting bids of 20000 PED.

The stable estates will be implemented into Entropia Universe later in 2014.