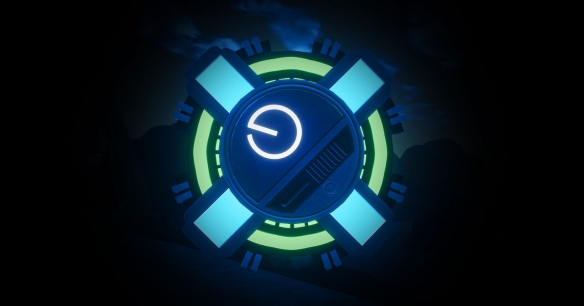 In the upcoming Version Update 17.0, several changes and improvements have been made to item tiering and enhancers to make those systems easier to use and less expensive.

Our main goals for these changes are to increase usage of those systems (mainly by decreasing cost) and to stimulate increased crafting activity through increased demand for enhancers. Additional improvements to these systems are planned for upcoming Version Updates.