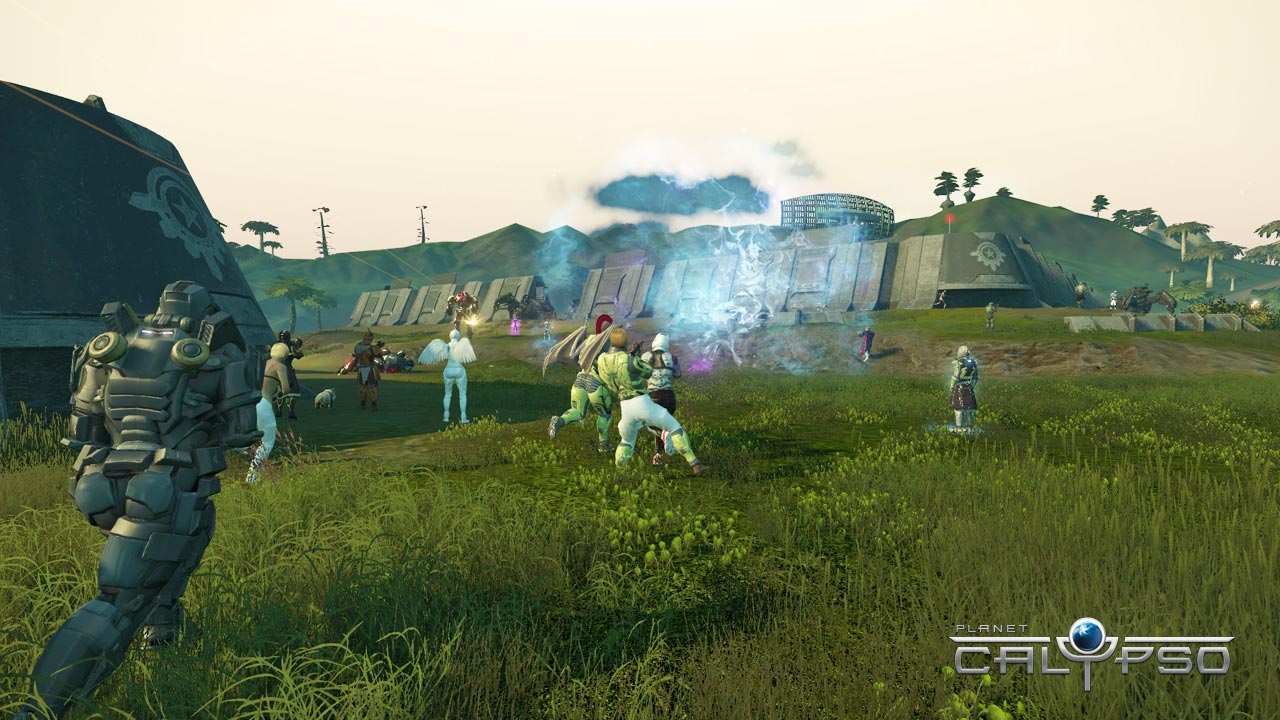 A rookie Fort Incursion has been released on Planet Calypso at Fort Lahar! Talk to the CDF Scout at Fort Fury to get directions to the new Fort.

Just like the other Forts, Fort Lahar has a nearby robot spawn which triggers a pre-event after enough robots have been destroyed.

There’s also a new hunting mission where you thin out the local wildlife in return for Armor Plates! Talk to the CDF Scout in the Fort Lahar enclosure to activate the mission.