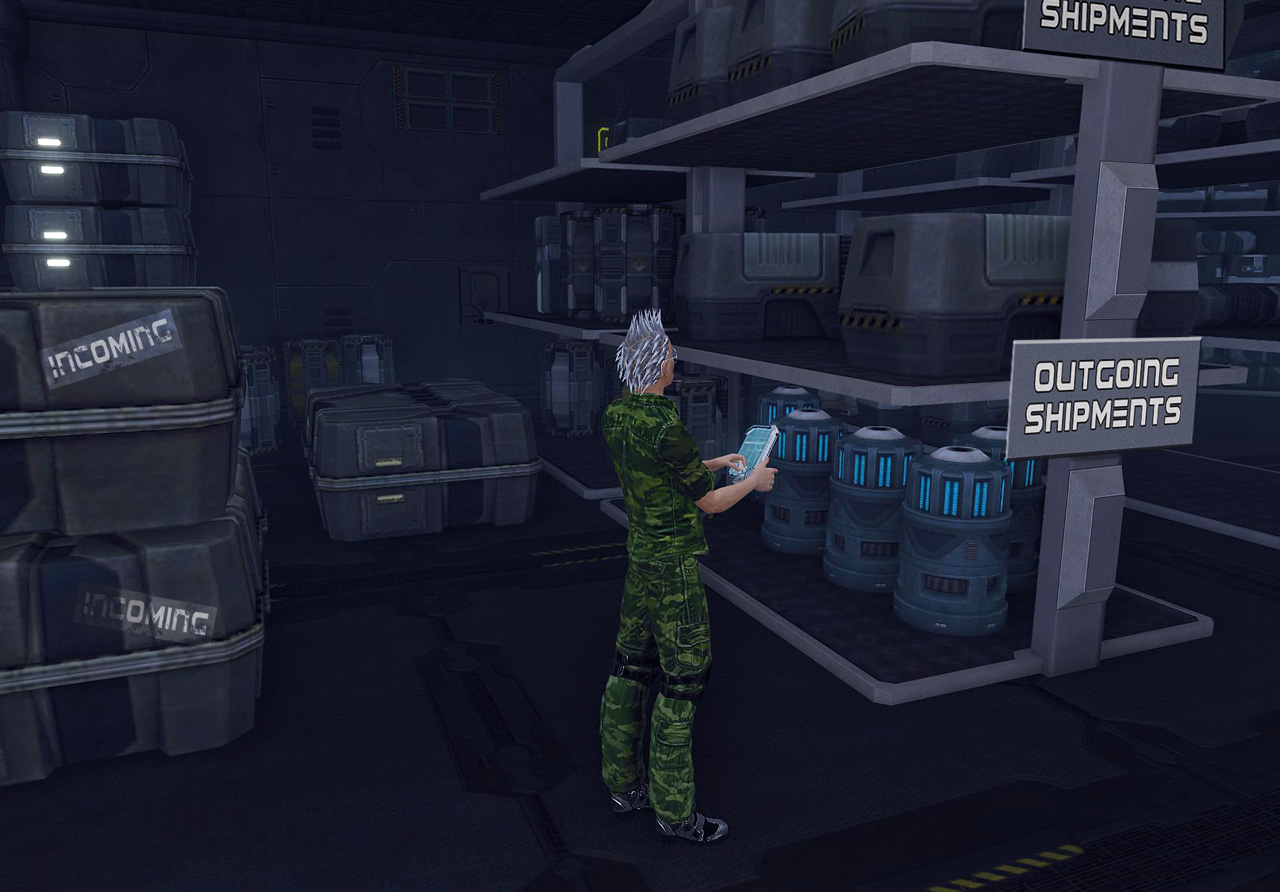 In the upcoming Entropia Universe Version Update 15.1 (currently scheduled for early December), planet-specific auction sections will be removed. This change will result in a single unified auction, something that many participants have requested and something that MindArk believes will result in a more efficient and dynamic interplanetary economy.

After VU 15.1, buyers will have three options when winning an auction that was listed from a planet that differs from that of the buyer:

It will still be possible to transport goods and resources through space in the current manner, though changes will be made in upcoming Version Updates to address currently existing issues and loopholes that allow for risk-free transport of goods and materials through space.

MindArk believes that this new Galactic Transport system will result in increased activity and efficiency in the interplanetary market for goods and materials, along with more accurate and informative market history data that will benefit participants on all planets. It will also make for a much more exciting and engaging gameplay experience in space and pave the way for further development of space systems including combat, hunting, transport and resource gathering.