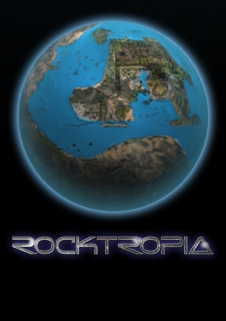 The inevitable destruction of the immortal city due to the "deadly virus" has bred a whole new level of terror and horror into the streets of Zomhattan as the dead have risen. With the virus continuing to spread, the city burroughs of Zomhattan have become warzones infested with junkies, thugs and kingpings all capitalizing on the infection by controlling the sales and distribution of antitoxins to the uninfected as well as operating the black market trades in zombie body parts and plasma. Defend Kevin Rudolf's B.A.M.F. HQ or take on the gangs, run the streets, become the kingpin.

Lemmy Kilmister from Motorhead has established his castle and private army in the outer reaches of ROCKtropia. You will have the opportunity to join Lemmy's army by proving yourself through a series of tests and trials that will take you to the depths of hell and back.